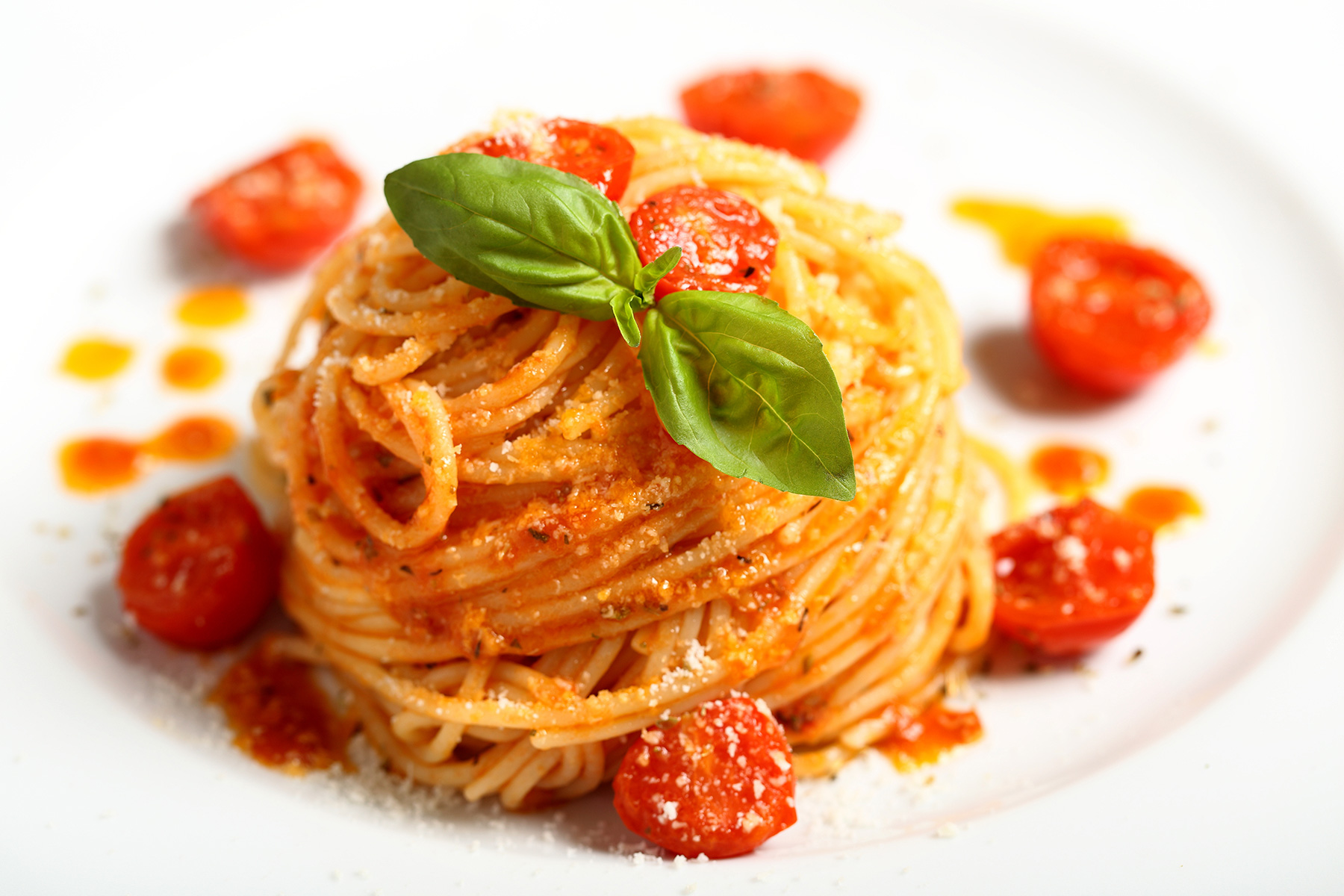 Chef Howe
Chef Howe joined Vera from the Columbus Hospitality Group. For 15 years, Jeff worked at four of the seven restaurants in the group. He grew with the company and had a wide range of experiences in different roles from assisting with launch of a new restaurant to changing a restaurant concept entirely. At L'Andana in 2010, Jeff played an integral role in the creation of a dry aging program before moving to their sister restaurant Teatro. He rejoined L'Andana as Executive Chef in July of 2015 and brought his dedication and strong work ethic to the back of the house.

Chef Howe brings natural culinary talent to the restaurant while providing expert leadership. Partner/Owner, John Santaniello says, "Jeff is not only a talented chef, but also has the acumen of a great manager. Many people think that being a chef simply entails creating a menu, but in order for a restaurant to run at its greatest potential, a chef is required to be a mentor, a supervisor, and someone that understands the importance of hospitality. Aside from promoting team effort in the kitchen, Chef Howe has inspired many of his cooks, sous-chefs, and managers to put a guest's needs before anything else. Such an attitude truly translates to happy, satisfied, and frequenting clientele."

Chef Howe's dedication to constantly improve was shown over his fifteen years with Columbus Hospitality Group. His passion for high quality and locally sourced ingredients is contagious, and guests will be able to taste the difference. With Chef Howe at the Vera helm, we'll continue to offer the high level of cuisine and service that defines his culinary career.

Co-Owner, John Santaniello
Conceived in Italy and born in New York City, co-owner John Santaniello was fortunate to have experienced life growing up in two worlds. In southern Italy, just outside of Naples, his father's family still run a restaurant and pastry empire that has endured 101 years and is still family run to this day. Many a summer was spent learning the art of fine dining and world class pastry production in the Laboratorio Santaniello. Back stateside in NYC, John was schooled by his mother's side of the family in the hospitality and liquor businesses. Safe to say, there would only be one avenue of interest and passion for a young man exposed to these worlds.

At the ripe old age of 29, he opened his first venture Handle Bar in the east village of Manhattan. The Handle Bar nightclub took its cues from his experiences as a young man at the renowned Studio 54 and Elaine's. His next venture was Cafe Tabac where he introduced a dining concept with private lounge feel. The gravitational suck that Café Tabac had on New York's glitterati in the early-to-mid '90s was such that it hoover-ed "The Trinity" of supermodels – Linda Evangelista, Christy Turlington and Naomi Campbell – through its doors almost every night. The epic Sunday night parties provided the inspiration for the independent documentary "Sundays at Cafe Tabac".

His next endeavor, Ahnell was a fine dining Italian restaurant in Soho which catered to the art and Wall Street crowd. Ahnell truly allowed him to showcase the very best of Italy in cuisine, ambiance and wine. Like Cafe Tabac, Ahnell provided inspirations for the movie "Basquiat".

After a number of years in the Manhattan dining scene, John was sought out to partner in the Florida Keys. He was asked to develop from the ground up a new restaurant that would bring a cool new vibe to the area, once again he delivered with a place by the name of the Out Post, part gourmet market and part futuristic dining rest stop. After four years in the Florida Keys, they were approached by a restaurant group and offered a buyout. It looked as if early retirement had come but never say never. After an almost five year hiatus from the restaurant business, traveling primarily in Italy and other parts of Europe, he returned home. Upon returning, he and close friend Dave Callan decided to launch a new concept...Neo-Neapolitan. Newburyport enchanted them and became the new target market. John's singular goal now is to bring an elevated level of dining and ambiance in an upscale casual setting to Newburyport in his latest creation Vera.